COMPONENTS OF YOUR CAT’S REGISTRATION NUMBER

Your cat’s complete Registration number is composed of the following segments:

Litter Number (year of registration and litter number for that year)

Sibling Number (indicating which individual from a litter) 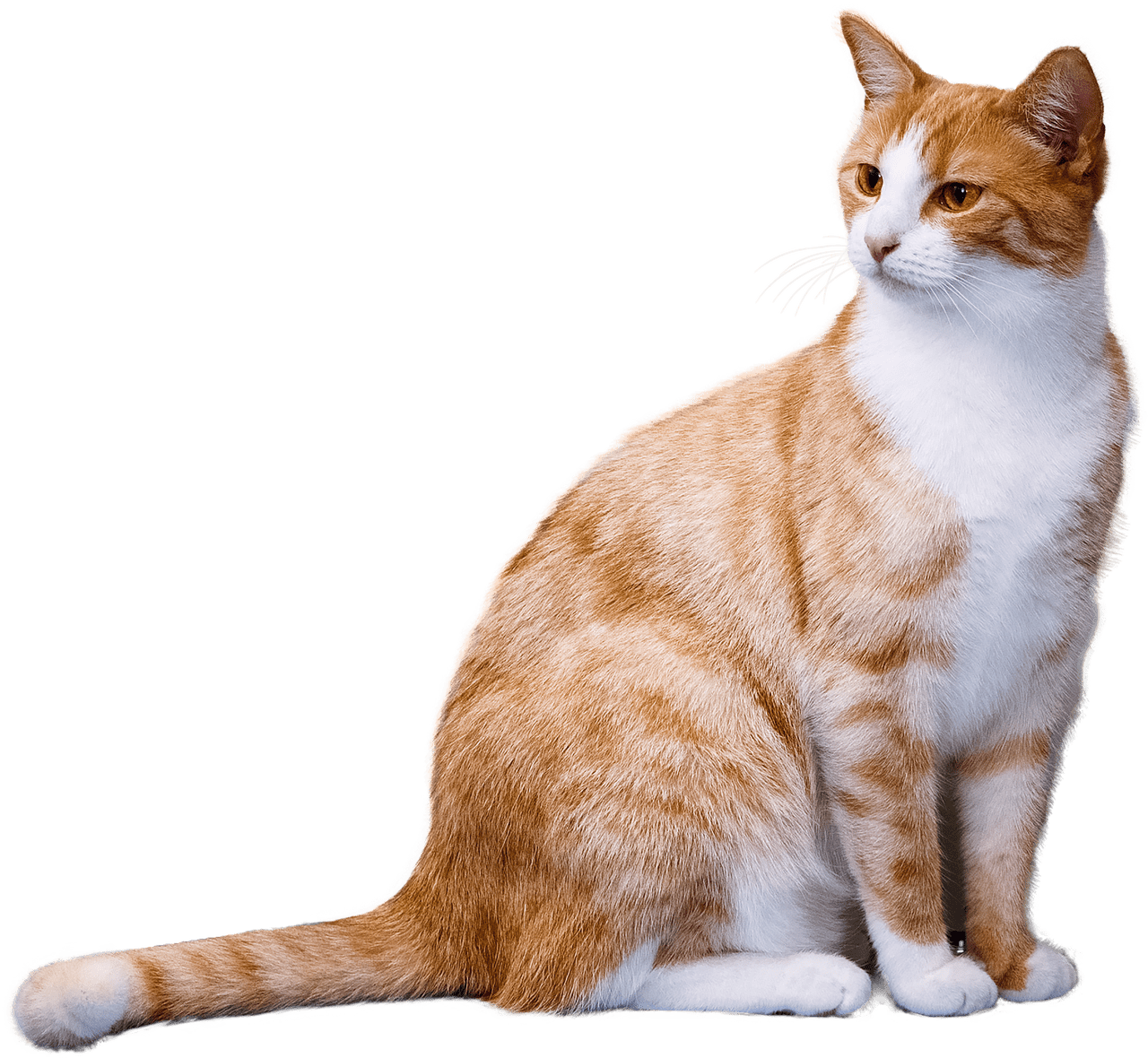 CATZ elected to create a Breed numbering system in COMBINATION with the cat’s full REGISTRATION NUMBER, similar to those numbering systems used by CFA. With this in mind, breeds were grouped to allow for gaps, so that there was allowance made for Breeds not currently recognized or which were genetically possible. (i.e, Longhair or Shorthair versions of existing breeds which are not currently in existence).

In Colour Number Charts, you will note that cats of the same basic genetic makeup, are allocated similar numbering attributes.

Example Five:
Then just when you think you have the hang of it, we add another layer of factors, the pointing gene. So for every colour number so far, add 50 to the colour number to get the corresponding POINTED COLOUR NUMBER.

So as you can see, the combining of Breed Numbers with Colour and Pattern numbers gives us a huge range of identifiers with which we can become familiar.

In practice, Breed and Colour numbers by themselves are not enough. It is important also to allow for PATTERN MARKERS to indicate other genetic factors in the marking of cats. The White Spotting factor, which is random, is a case in point. To show this, instead of using numbers, we use SECONDARY APLHABETICAL PATTERN INDICATORS. These alphabetical indicators follow the first set of numbers, which are the primary Breed, Colour and Pattern indicators.

PATTERN MARKERS may also be BREED SPECIFIC. A good example is RAGDOLLS, where the White Spotting Factor is involved and where the BREED is recognized in 3 pattern groupings, POINTED, MITTED (pointed with minimal white spotting) and BI-COLOUR, (pointed with Bi-colour grade white spotting factor). Another example is the BENGAL, where the pattern may be SPOTTED (including rosetting) or MARBLED.

It is also sometimes necessary to indicate whether the cat is a Breed Variant. The marker for BREED VARIANT is VT and will appear after the cats breed & colour number. Good examples of these are tailed MANX, or perk-ear SCOTTISH FOLDS.

Genetic Factors also come into play with the Registration System. These may be to indicate:

Whether a cat is carrying Longhair or has a cat carrying LH within 6 generations.

Whether a pointed cat has Solid outcrosses within 6 generations.

Whether a solid colour cat has a pointed cat within 6 generations.

Whether a non-Bicolour cat has White spotting factor within 6 generations.

Whether a non-silver cat has a silver parent or silver within 6 generations.

These are just SOME of the factors which are recorded at the time of initial registration or noted against the cat’s original registration when breeding exposes genetic factors which were hitherto unknown. These markers are ALPHABETICAL and usually come AFTER the litter number at the very END of the individual cat’s registration number.

If you have any further queries regarding your Certificate of Registration or your cat’s registration number, contact the Central Registry registry@catzinc.org